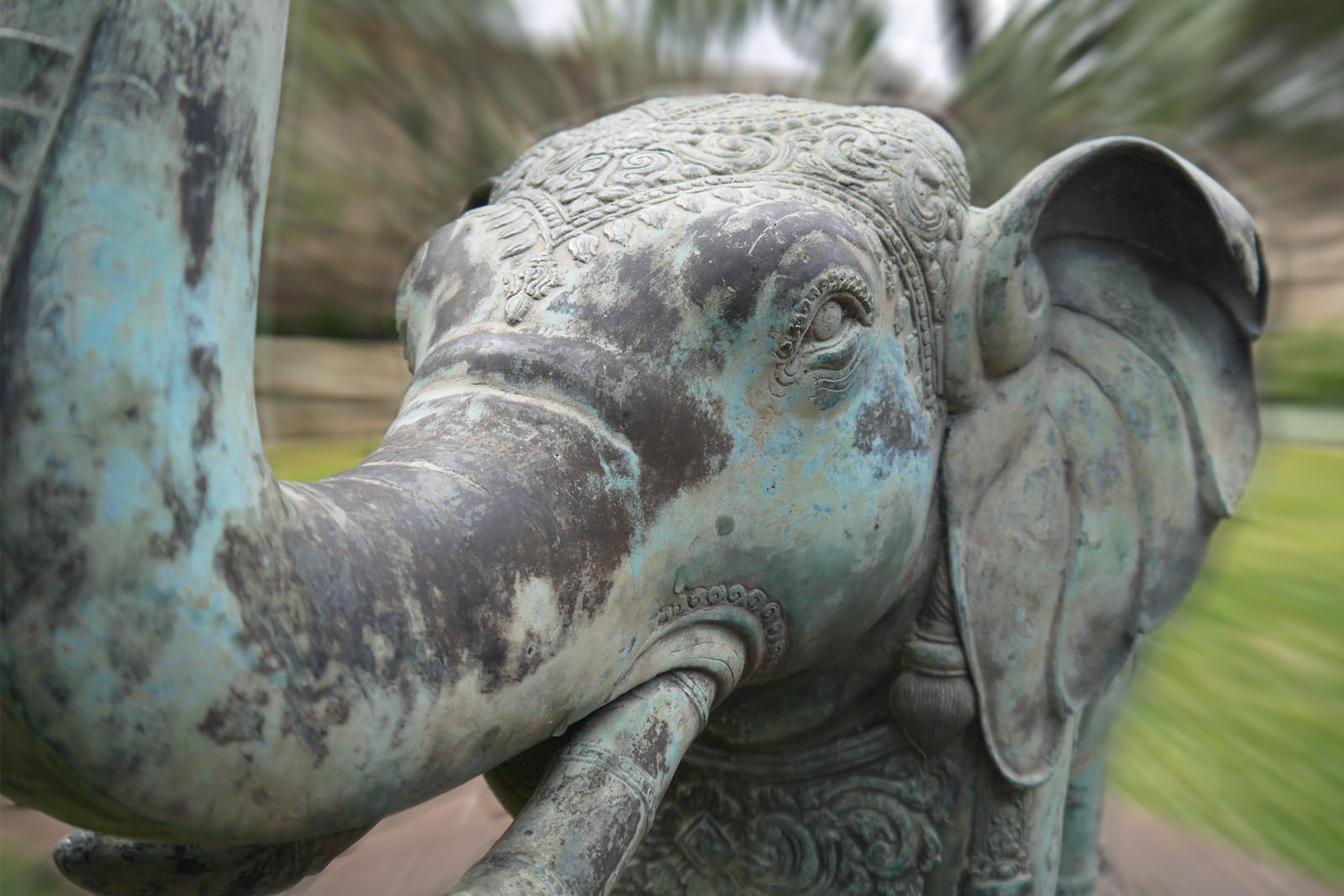 It's a Beautiful Word

The best writing is simple.

How each word is placed with another gives as phrase the lifetime of a moment or centuries.

These words have little meaning for me other than I really love how they've been put together.

See him wasted on the sidewalk in his jacket and his jeans,
Wearing yesterday’s misfortunes like a smile. 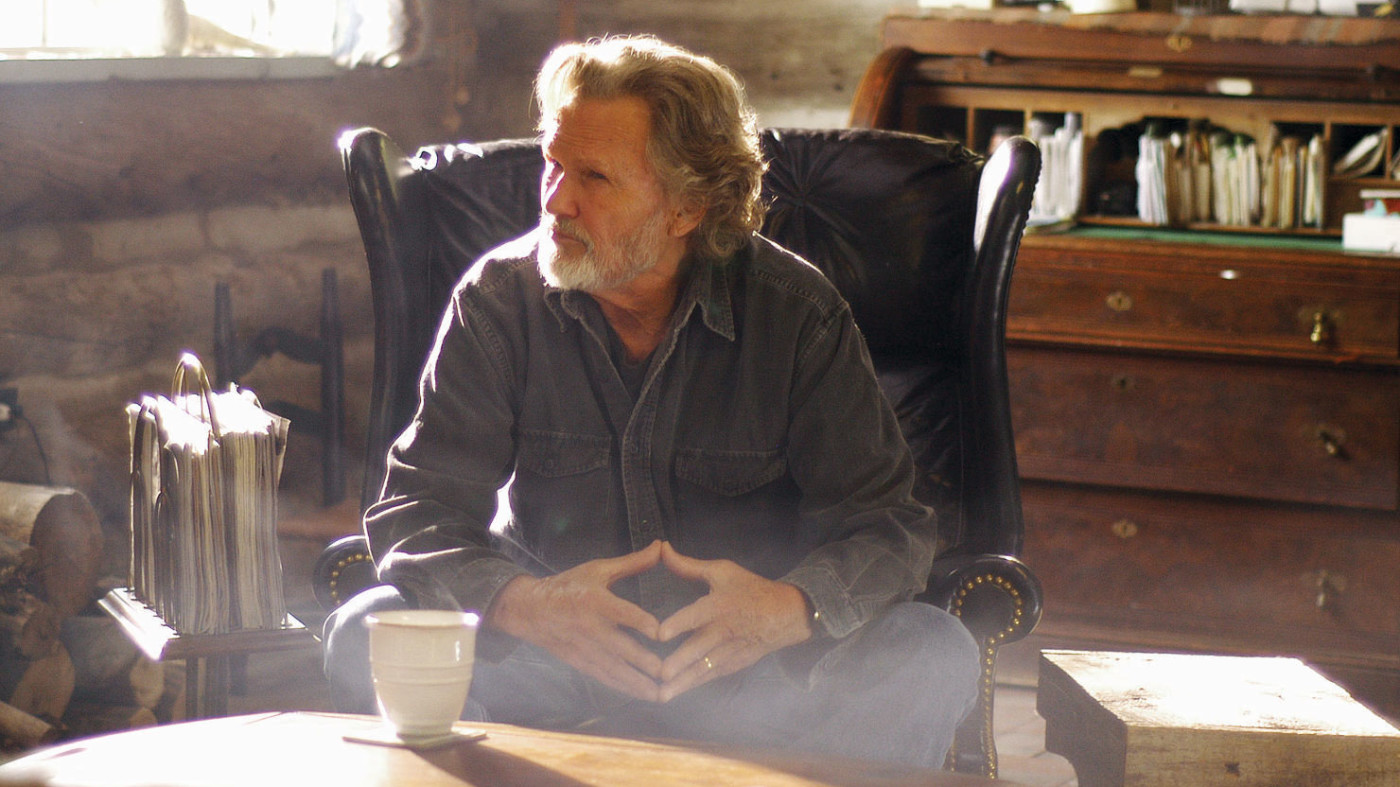 It was a bright cold day in April, and the clocks were striking thirteen.

It was a queer, sultry summer, the summer they electrocuted the Rosenberg's, and I didn't know what I was doing in New York.

His palms are sweaty, knees weak, arms are heavy
There's vomit on his sweater already, mom's spaghetti
He's nervous, but on the surface he looks calm and ready to drop bombs

The Rolling Stones, You Can't Always Get What You Want

I really like Christmas It's sentimental, I know, but I just really like it
I am hardly religious I'd rather break bread with Dawkins than Desmond Tutu
To be honest
And yes, I have all of the usual objections
To consumerism, the commercialisation of an ancient religion
To the westernisation of a dead Palestinian Press-ganged into selling Playstations and beer
But I still really like it.

Well, the moon it looked exhausted
Like something you should pity
Spent an age-spotted
Above the sizzling wires of the city
Well, it reminded me of her face
Her bleached and hungry eyes
Her hair was like a curtain
Falling open with the laughter

Send us a message and we'll be in touch.

We love working with brands and businesses of all sizes.

A good writer knows how to ‘hear’ the voice of the client and write in that voice. At Savvy Content there are no written templates of text – every client gets fresh, original, intelligent content that tells their own particular story in a way that will immediately appeal to the intended audience.

Use two fingers to move the map